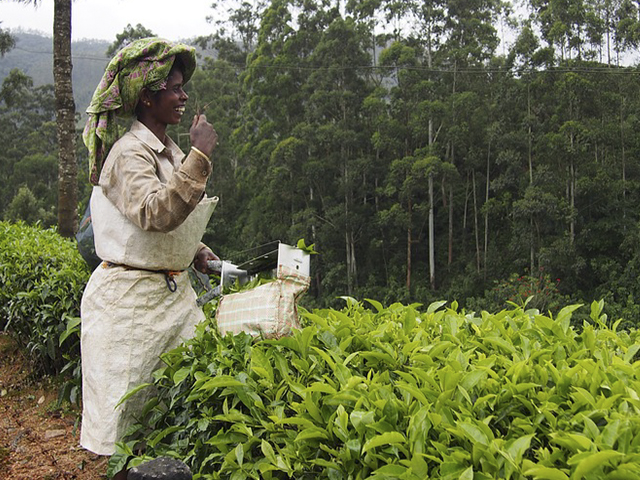 Very still & quiet … Lake Towar melts into the sky & the mountains merge with the clouds. No sound but that of flies & fish jumping & a man hand cutting back the relentless vegetation.

I was thinking about this yesterday: Sumatra reminds me a lot of North Africa …. no doubt there is the Muslim in influence — there is a fatalism … a reality about ones role in life and yet, much smiling and hand holding, walking arm & arm … two people sharing the same small umbrella or raincoat … all of this very like other third world countries I’ve visited … But then you hear the Muslim chanting echoing eerily through the streets and out over the still lake and off of the mountains. It would be very good to be in the loudspeaker business in a Muslim country!

All along the roadside at the higher elevations coffee is being dried by spreading it on burlap bags. Kids in uniforms hop around it on there way home from school. Such a lush existence …. at the lower elevations palm trees, banana, corn, avocado, oranges, and arabica from 3500 feet to 5500 feet …. somewhere around 5000 feet the pines begin to grow.

The Gayo Mountains area contains 68,000 hectares (143,000 acres) of coffee. It rains virtually every day here. There are many big old coffee trees, some more than a foot in diameter. The only other place I’ve seen this is in a few locations in Kona. … I was told many are as old as 60 years. A carpet of ground cover fills in every nook and cranny underneath. The hillsides are steep …. heavy terracing of trees, positioned with little symmetry …. quite natural looking with a canopy of many varieties of shade trees (sombreros) above it all. A light, misty rain fell as I attempted to scramble up the steep slippery slopes. Much like Colombia, the trees would manifest flowers, green and red cherry all at the same time …. which in effect means they are producing all the time. Even in the higher valley floor, rice was visible everywhere howbeit not as lush as the terraced fields of Bali.

I spent the morning getting a little exercise & taking some people pictures. Around the lake which is about 70 or so kilometers. The road is very difficult to drive …. lots of potholes & washouts … being on foot is definitely the way to really see things & actually communicate or try to! Before I left, I was talking with the 2 guys & one was a real good hunter [the other guy bragged for him] … how he goes out & bags deer like animals with a spear & bow … there was an obvious pride in this is the way it used to be and those were the days!

Abraham Heijbour — Beplat B.V.- Has a one year contract … He is moving up to Gayo to supervise & maintain the quality …it is joint operation … improve quality of unwashed grade …. doing just a 6 hour fermentation … drying the coffee to 30% before moving it. Basically creating a new class Mandeeling. Talked about varietals … strain of catimore … smaller dwarf trees that the farmers like.

The growers have to put up about 15% of the costs of building the production facility but they will get paid 70% of the selling price … growers usually get 50% or less. The high price gives them more incentive to deliver ripe cherry.

I can’t believe there isn’t a lot of accidents. I watched some kids playing in the road …. riding their bike and running alongside … no.one tells them to be careful … Using the horn is a part of driving here, rarely a minute goes by without hearing a beep,beep,beep The art of making coffee here is awesome …always done with flair, dexterity & speed … they add the coffee right to the water and pour it through a strainer a couple times, then into your glass and voilla! stopped at a market and Juandi bought some Rambutan …. this is a red fruit a little smaller than a golf ball with lots of green tentacles …. you pry off the outer skin & there is this creamy white very large marble of fruit with a hard seed in the middle … kind of like a cross between cherry, grape & pear.

S M E L L S * rubber … wet burning wood … unfiltered exhaust … diesel … sulphur …. waste …fertilizer (which is actually the processing of rubber) … humidness … and of course cigarettes — These all increase & subside, sometimes joining in such overwhelming power as to promote instant nausea. (my thoughts 6 hours into the 9 hour trip back from the Gayo Mtns. to Medan … it will end !!) It did end—10 hours later! I ended up staying at the hotel Sumatera for 52000 rupiahs or about 15 bucks … it was rustic though … no TP, no tub, ants that tried to carry me away during the night. 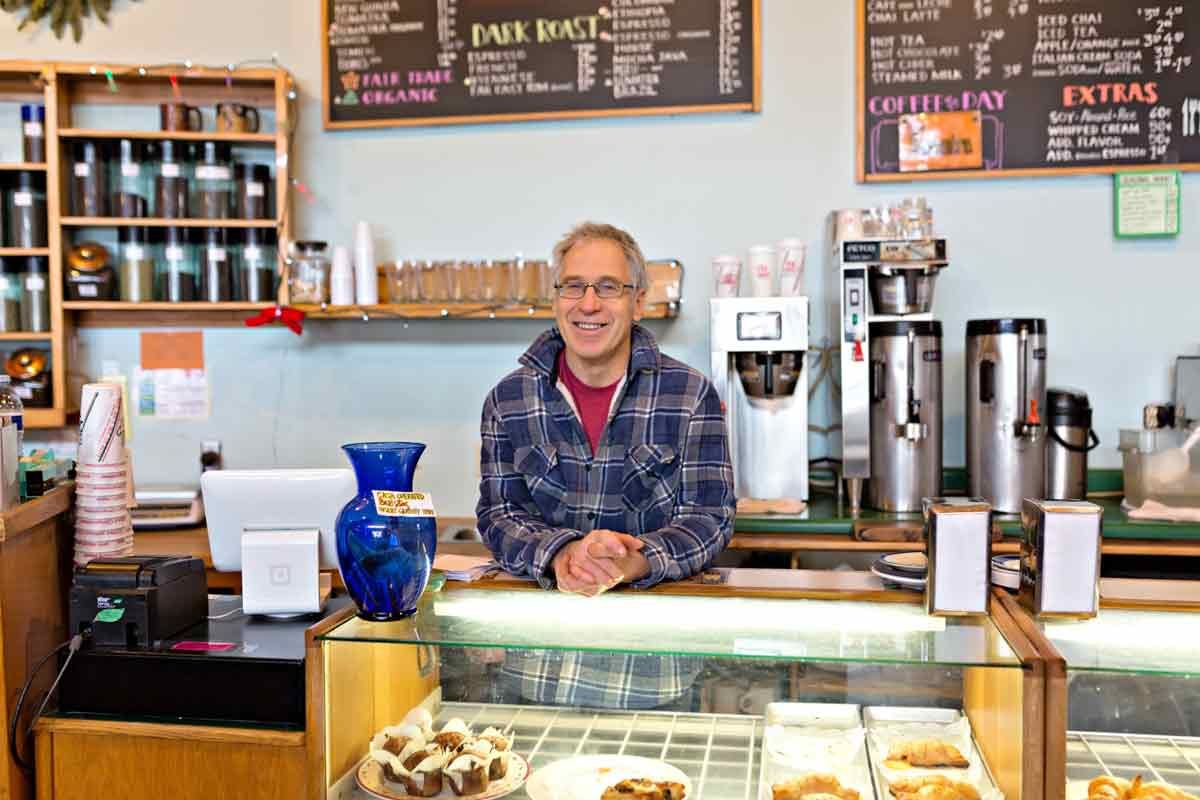